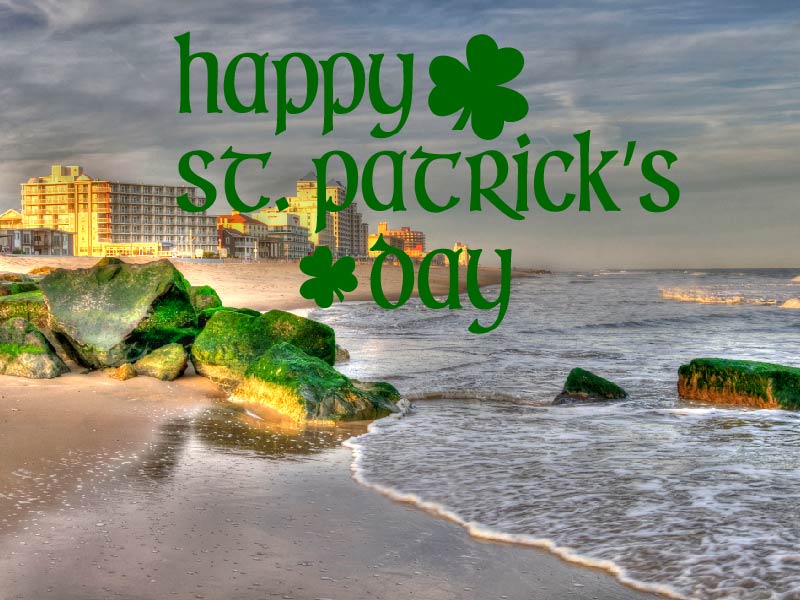 Have your corned beef and cabbage, avoid a pinch by wearing green, and find a pot of gold at the end of your rainbow -because its St. Patricks Day!

We hope you enjoy the day with your family!

Ocean City’s annual Air Show will take place June 17-18 this year across the skies of 14th to 20th street. The U.S. Navy Blue Angels will be returning, but the real excitement comes from the new additions. The U.S. Air Force’s F-22 Raptor Demo Team has officially joined the 2017 line-up. Among the team is the A-10 Thunderbolt II, which hasn’t been seen in our skies since 2012. According to Delmarva Now, the president of the OC Air Show, Brian Lilley, has promised the best demonstration yet. For ticket information, please go to www.ocairshow.com or call 877-722-2927. We hope to see you there!

Looking to rent your home at the beach?